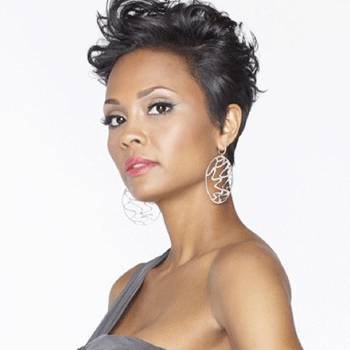 ...
Who is Tasha Marbury

Tasha Marbury is an American reality television personality who has an estimated net worth of $45 million. Tasha has used her position as Marbury’s wife to expand her reach and build a successful career of her own.

Tasha is the wife of ex-basketball star Stephon Marbury, whom she married on September 14, 2002. They have two children, Xaviera and Stephon II. She has a stepdaughter, Stephanie, from her husband’s previous relationship.