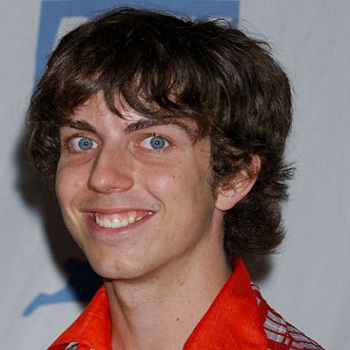 ...
Who is Taran Noah Smith

Taran was born in San Francisco, California, United States of America. He was active in his acting career from 1991 to 2002. His father is David Smith and mother is Candy Bennici.

Taran and his former wife formed a California-based non-dairy cheese manufacturer and restaurant, Playfood, specializing in vegan and organic foods. He was 16 years younger than his former wife.

Taran married Heidi Van Pelt on 27 April, 2001. Due to their age difference, their marriage sparked much controversy. They filed for divorce on February 2, 2007.

Taran won Young Artist Awards, twice for Outstanding Youth Ensemble in a Television Series and Exceptional Performance by a Young Actor Under Ten.

Taran was arrested with the suspicion of DUI and possession of marijuana on February 1, 2012.