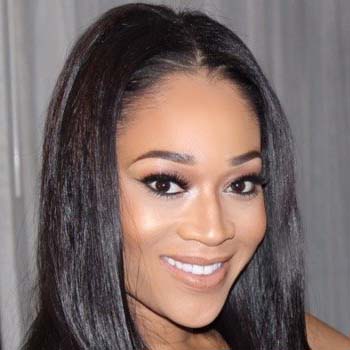 Mimi was abandoned by her mother and never knew her father. Later she found the truth and she moved to live with foster parents.

Faust owns the company, Keep It Clean, Inc. She could be seen.in music video of singer Pharrell Williams. She has a net worth of $2 million.

Faust has not been married but had affairs with couple of man. Firstly with Steve J, with whom she has a daughter. And secondly with Niko Smith.

Her sex tape with her boyfriend Nikko Smith released as a scandal. Firstly she claimed that tape was leaked later accepted the fact that it was staged.