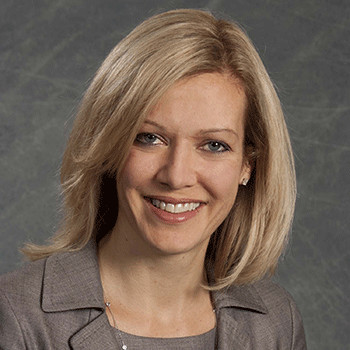 Sylvia was born on December 9, 1956 in Kokomo, Indiana, United States. She is a certified graduate of The Hudson Institute in Santa Barbara, CA since 2002.

Sylvia began singing when she was three years old in a local church. She started working as a life coach in 2002 for people in the music industry. Sylvia is a member of ICF-TN, the Nashville Women's Breakfast Club and is a graduate of Leadership Music Class of 2004.

Sylvia is said to be married as she began to use her married name, Sylvia Hutton, outside of the music industry. Though she is married there is no detail information about her husband and children.

In 1982, Sylvia was the Academy of Country Music's "Female Vocalist of the Year" and a Grammy nominee for "Best Female Vocalist".