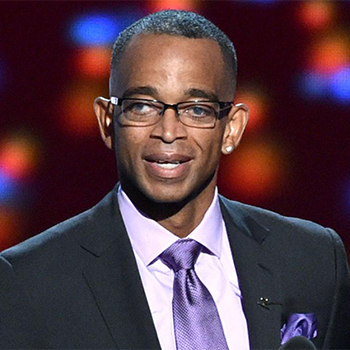 During his early professional days, he worked for WPDE-TV as a news reporter and an anchor. He also worked at WESH for about three years.

In the early 1993, he got bonded into a married life with Kimberly Scott. Kimberly Scott is a beautiful lady. He was also the father of two lovely daughters.

He was also the graduate of University of North Carolina.

His cornea was damaged in early 2003 after he was hit in the face by a football.