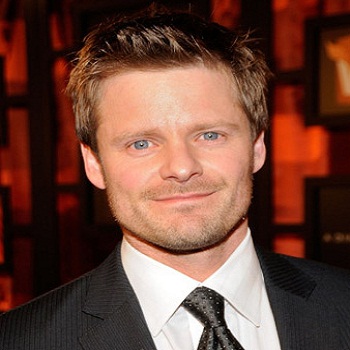 Zahn was born in Marshall, Minnesota. His parents were of German and Swedish descent. His father worked for the YMCA, and Carleton Edward Zahn, a retired Missouri Synod Lutheran pastor.

In 2007, Zahn received an honorary Ph.D in fine arts from Northern Kentucky University. He is also a great fan of University of Kentucky sports and often watches its games and events.

Zahn met Robyn Peterman on a touring production of Bye Bye Birdie. She was the daughter of entrepreneur John Peterman. They got married and have a son and a daughter.

Zahn was nominated in Blockbuster Entertainment Awards for favorite supporting actor and was also nominated in various other nominations like Chlotrudis Awards, Independent Spirit Awards, etc.