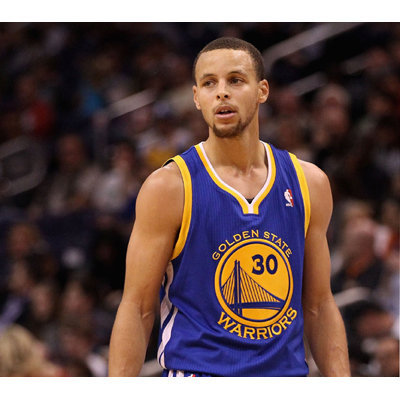 ...
Who is Stephen Curry

He was born in Akron, Ohio but was raised in Charlotte, North Carolina. His father name is Dell. He was a basketball player who played for Charlotte Hornets. He studied at Montessori school. He also studied at Charlotte Christian for his high school.

His zodiac sign is Pisces. He weighs 86 kg. He follows Christian religion. He wanted to attend Virginia Tech but it didn't showed any interest in him. His mom was a volleyball star during her college days. Lebron James is also loves his game.

When he was just 15 years old he met his future wife Ayesha Alexander in a church. On July 30, 2011 they got married in Charlotte, North Carolina. The couple have a beautiful daughter named Riley.

In his young age he have a very successful career. He became Southern Conference Player of the Year twice while playing for Davidson College. He have a record of all-time three point record Warriors record for free throw of 93.4 percent.

He was rumored that he was wanted by Boston Celtics.