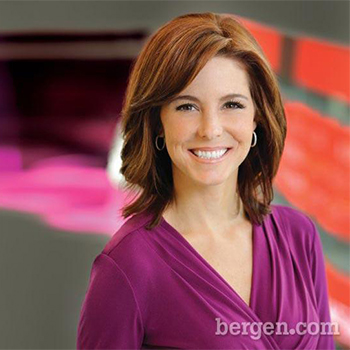 ...
Who is Stephanie Ruhle

Stephanie grew up in Park Ridge, New Jersey. She graduated from Lehigh University in 1997 where she earned her bachelor’s degree in international business.

Ruhle is known as the first journalist to break the 2012 story of the London Whale, identifying the trader behind the 2012 JPMorgan Chase trading loss. She has studied in different countries like Guatemala, Kenya as well as Italy.

She is a feminist and true supporter of the women’s right and empowerment. She lives in Manhattan with her husband Andy Hubbard and three children.