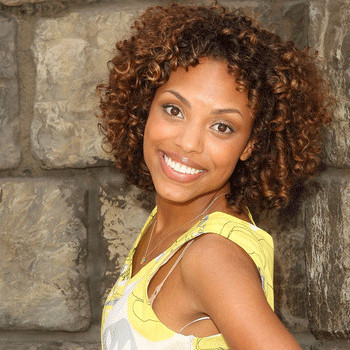 She was born in Germany but was raised in Clarksville,Tennessee. At the age of 8 she began performing at The Roxy Regional Theater in Tennessee. She graduated from Tisch School of Arts at New York University.

She loves to do painting, playing racquetball and cooking. Her first big break came when she was just 17 years-old and was still in high school at that time. Before acting, she appeared as a dancer in Beyonce's "Work It Out" music video.

She has been in relationship with Benjamin Emanuel Kaplan for a long time and finally got married on 22 June, 2012. They are happily married couple but yet they don't have any children.

In 2005,she made her first stage debut in the role of Mimi Marquez in the international and Broadway productions of musical Rent. She has a net worth income of $7 million.

It is been said that Jaime is about to get separated from Benjamin Emanuel Kaplan.