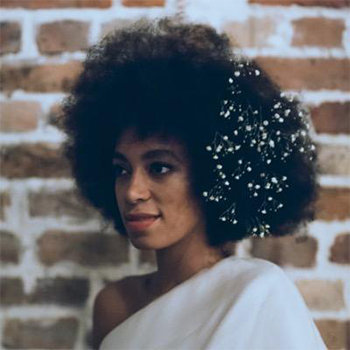 ...
Who is Solange Knowles

Born in Houston, Texas, Knowles expressed an interest in music from an early age, Knowles had several temporary stints in Destiny's Child,

She made her singing debut when she was five by performing at an amusement park. She once started Baby Jamz, a hip-hop style toy line for pre-schoolers.

Knowles married Daniel Smith in February 2004 at the young age of 17 and when her husband was 19. She gave birth to her first child on the month of October the same year. She and Smith divorced in 2007. She then married Alan Ferguson in 2014.

She has been nominated for BET Award for BET Centric Award, Soul Train Music Award for Best New Artist, and Golden Spin Award for Celebrity DJ of the Year.

Joe Keogh is a British singer and a talented guitarist. He is well known for being the lead vocalist and the guitarist of the band Amber Run.