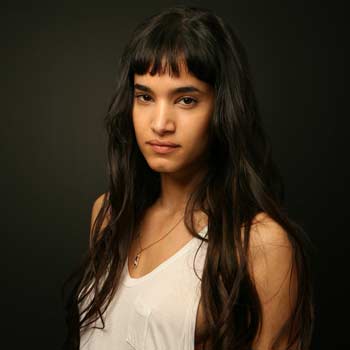 ...
Who is Sofia Boutella

Sofia Boutella is the daughter of Jazz musician, Safy Boutella. Her mother works as an architect. She started classical dance at the age of 5 and moved to France in 1992, where she learned rhythmic gymnastics and joined the French national team at the age 18.

Sofia Boutella took an interest in hip hop and street dance and was part of a group called the Vagabond Crew, which won the Battle of the Year in 2006. She has performed in several films and television appearances, as well as commercial and concert tours. As a dancer, model, and actress, she has enjoyed the benefits of earning multiple income streams over her career. Her current estimated net worth is $4 million as per the reports of Celebrity Net Worth. She also owns an Audi A1 Hatchback.

She has several romantic ups and downs. She started seeing with French singer, M.Pokora in 2008. The couple dated for four years before splitting in 2012. She later dated Irish singer, Robert Sheehan in 2014. Their relationship did not work out. They apart in five months. Aside from her professional career, she loves traveling, listening to music and hanging out with friends.

Sofia Boutella career successes in awards and nominations which include, CinemaCon Award and Razzie .

Sofia Boutella was rumored to be having an affair with American actor, Chris Pine. They also posted pictures with each other on their Instagram account.