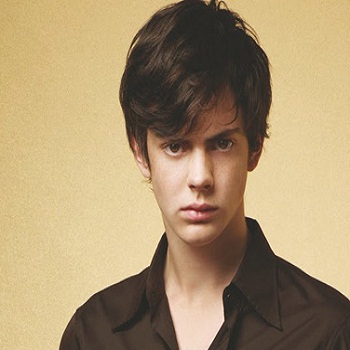 ...
Who is Skandar Keynes

Keynes was born in London Borough of Camden, London, United Kingdom. He is the son of Zelfa Hourani and author Randal Keynes. His father is of English descent and his mother is of Lebanese, Persian and Turkish descent.

Keynes loves playing video games and he is often seen playing cricket and football. He is the die hard fan of Arsenal Football Club.

Keynes got his education from the Anna Scher Theatre School, Thornhill Primary School and the all-boys City of London School. He is not rumored to be in any affairs.

Keynes was nominated in Young Artist Awards twice and has won Character and Morality in Entertainment Awards once.

Academy Awards, USA and Golden Globes, USA nominee, Clive Owen is a talented and versatile actor from United Kingdom. He is famous for his role in the ITV series Chancer.