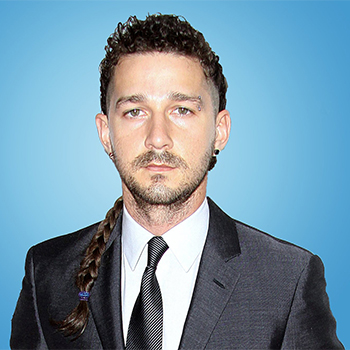 LaBeouf was born in Los Angeles, California, as the only child of his parents. LaBeouf describes his parents as "hippies". As a child, he was subjected to verbal and mental abuse by his father. His parents eventually divorced, mainly owing to financial problems; Shia grew up with his mother.

In February 2005, LaBeouf was arrested by police in Los Angeles and charged with assault with a deadly weapon after threatening his neighbor by driving into his car.

He has been in relationships with actress Carey Mulligan and Mia Goth. Enjoys playing the drums and making independent short films with his friends.

LaBeouf received a Young Artist Award nomination in 2001 and won a Daytime Emmy Award in 2003 for his role. He has also won BAFTA Orange Rising Star Award and two Teen Choice Award for Choice Movie for Disturbia.