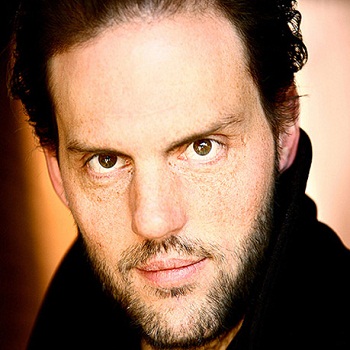 ...
Who is Silas Weir Mitchell

His title of Masters thesis was "What We Make Is Not Ours". He did MFA in 1995 from University of California, San Diego.

Silas Weir Mitchell is a married man but nothing is known about his personal life, partner, children to public. But he once told, "We have a three-week rule. Every three weeks, I either find time to go home to L.A., or she comes up here".