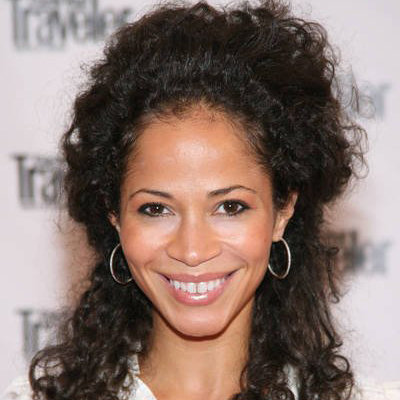 She was born in Dayton, Ohio United States. She studied at Ohio State University located in Columbus. She also attended New York University situated in New York. She started taking interest in modelling when she was in high school.

She was born to an African-American father and German mother. She was discovered by a Model Search America convention in her native Ohio. Her zodiac sign is Libra. She have got dark brown eyes and hair.

She us a happily married woman. She got married to her longtime boyfriend Kamar de los Reyes On May 19, 2007. He is also a former One Life to Live castmate. She gave birth to her twins son named John Ruben' and Michael Luis.

Sherri is a very beautiful actress and is loved by her fans very much. In 1999 she was nominated with Daytime Emmy for her outstanding performance in drama Sunset Beach. She also was nominated for Special Fan Award at Daytime Emmy Awards.

According to media mass she was rumored to be dead.