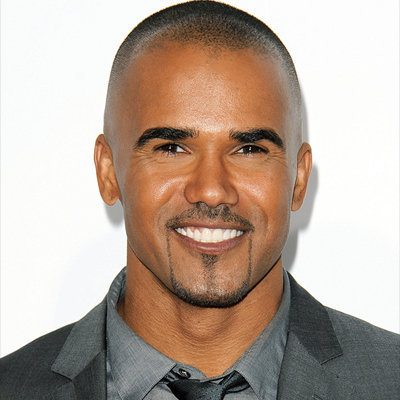 Christened as Shemar, means harmony,to represent the harmony of black and white heritage of his Caucasian mother and African American father.Also, he works for several charity events with his Criminal Minds castmates for Multi Sclerosis (MS) Research .

This American heartthrob has been linked with several Hollywood cerebrity including Halle Berry, Toni Braxton, Rochelle Aytes but still he is considered as one of the most eligible Hollywood bachelor.

Respecting his talent, he was nominated for several awards and also received Daytime Emmy for outstanding supporting actor in The Young and the Restless and 5 NAACP Image awards for the same show..

There has caused him into rumor that he is gay, it's because he dated many girls but did not marry any.