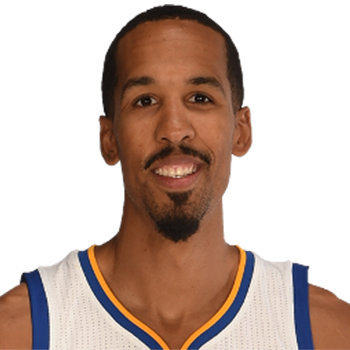 ...
Who is Shaun Livingston

Livingston was born in Peoria, Illinois. He played competitive basketball in high school. In 2007, Livingston was voted one of the "100 Legends of the IHSA Boys Basketball Tournament," recognizing his superior performance in his appearances in the tournament.

After his devastating injury, he bounced around the NBA, playing for the Miami Heat, Oklahoma City Thunder, Washington Wizards, Charlotte Bobcats, Milwaukee Bucks, Cleveland Cavaliers and Brooklyn Nets before signing with the Warriors in 2014.