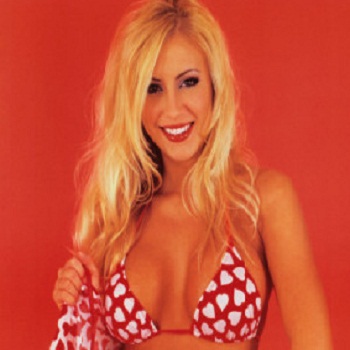 ...
Who is Shannon Malone

Shannon was born in Philadelphia, Pennsylvania, USA as Shannon Erina Malone. She attended prestigious, Galloway School and also was part of North Carolina School of Arts and Gaiety School of Acting which was founded by Joe Dowling.

Beautiful and talented American actress and producer, Shannon Malone is a dramatic figure who has hundreds of admirable qualities. Supported by her beautiful face and hot body figure, she is really an astonishing actress with gifted abilities and skills.

Actress/Producer Shannon Malone holds a MFA in acting from the American Conservatory Theater. She is an award-winning veteran actor who has starred in numerous regional theater productions, and independent films.