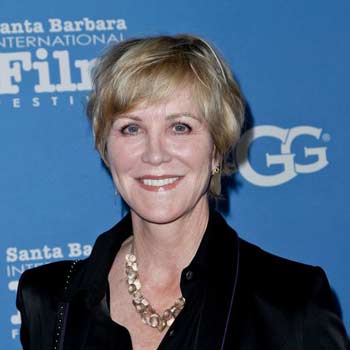 She was born and raised in San Fransisco, California. She grew up in an athletic family and pursued gymnastics for a specific time. Her sister Donna de Varona, older than her, won two gold medals at the 1964 Olympics in swimming. Grew up with the passion of acting and dancing, her professional career began as guest appearances on Starsky and Hutch, Charlie's Angels, Laverne & Shirley, Three's Company and Hill Street Blues.

She married twice in her life. Currently, she is the wife of Los Angeles architect, Marc Appleton with whom, she married in 1994. Previously, she was the wife, Richard Kerns. Their relationship did not sustain long. They married in 1976 and the couple divorced in 1985. She has a daughter, Ashley Cooper from her previous marriage.

Any rumor and controversy have not affected her professional as well as personal life.