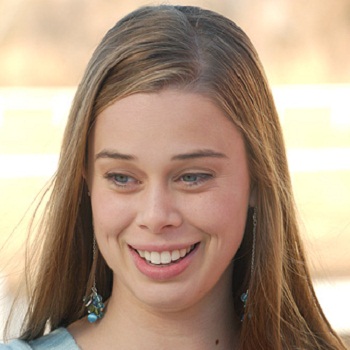 ...
Who is Shanna Collins

Shanna Collins (born June 10, 1983) is an American actress. She is best known by her birth name Shanna Dophalene Collins. She has played her part in various hit movies.

Shanna Collins played as an Amber on the first season of the ABC Family original series Wildfire. She also played Laurie Miller on the CBS series Swingtown.