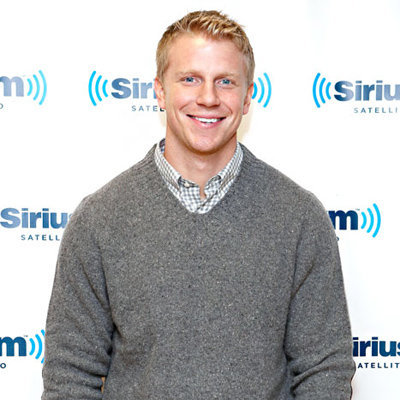 His birth name is Sean Thomas Lowe. He follows Christian religion. He is build average. His hair is in blonde color. He belongs to white ethnic background. His zodiac sign is Scorpio. His net worth is $500 thousand.

In November 2012 he started dating Catherine Giudici. As their relationship was strong, they decided to take their relation to next level. In January 2013 the couple got engaged. On January 26 2014 they got happily married.

He was also the contestant of Dancing with the Stars and he was eliminated from the show in sixth place. He collected $25000 to provide charity for Free the Children by winning Team bachelor game.

There were rumors about his wife pregnancy which he completely denies.