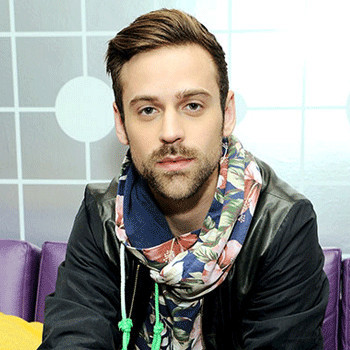 He was born in Spokane, Washington, U.S. He has two sister namely Teresa and Laura. He completed his high school from Ferris High School and graduated from University of Washington majoring in Comparative History of Ideas.

When he was just at an early age of 15 he started to play guitar in rock bands, and nursed a growing interest in music production. He started his professional career as photographer and videographer afterstarting to take photos for Macklemore.

Until now he has been honored with many awards. Some of the noticeable awards won by him are Rap Song of the Year and Digital song of the year for "Thrift Shop" ,Best New Artist in Grammy awards.

There is rumor that he is gay and he is in relationship with his own partner Macklemore but the rumor is not confirmed yet.