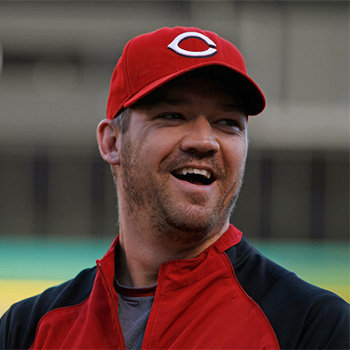 Scott Bruce Rolen was born in Evansville, Indiana to the parents Ed and Linda. He was a highly sought-after basketball player in high school and turned down a scholarship to Oklahoma State University.

Scott Rolen was a second round draft pick of the Philadelphia Phillies in the 1993 amateur draft. He was 7-time MLB All-Star baseman best known for his time in Philadelphia and St. Louis.