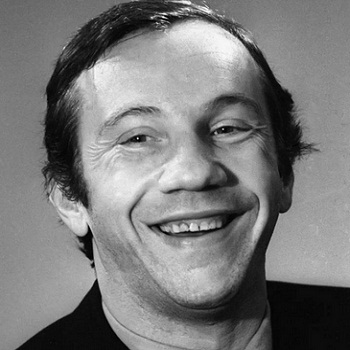 He was born in October 13, 1934, in Moscow, Russia. He was born to Jewish Parents: father Viktor Savelyevich Kramarov, a prominent Moscow attorney, and mother Benedikta Solomonovna "Basya" Kramarova.

His best known work is a role of thief in the cult Soviet comedy "Gentlemen Of Fortune" Gentlemen of Fortune (1971). He made 42 films in the former Soviet Union before he was allowed to leave in the early 1980's.

Natalia Siradze was his wife until his death. Benedicta Kramarova is their child. There is not known date of their marriage.