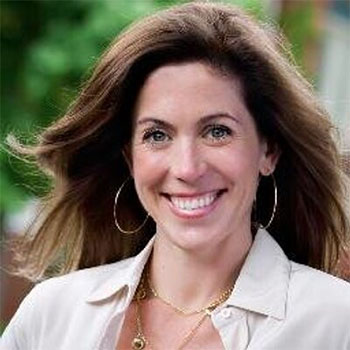 ...
Who is Sarah Richardson

Richardson was born in Toronto, Ontario to Susan Cuddy and Douglas Richardson. Richardson attended high school in Toronto at Havergal College. In 1993, she received a B.A. in Visual Arts (a combination of Art History and Studio Arts) from the University of Western Ontario.

Richardson was married to her long time boyfriend Alexander Younger. With Younger, she has two daughters namely Robin born on March 2006 and Fiona born on August 2008.

Sarah has received numerous awards to recognize her creativity and design accomplishments. She has received the Caldwell Partners Top 40 Under 40™ award, a Gemini Award for Best Host in a Lifestyle Program, The University of Western Ontario’s Young Alumni Award, the Havergal College Old Girls Hall of Distinction Award, and the Communicator Awards Gold Award of Excellence.