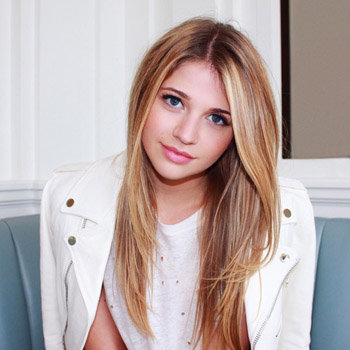 She is the mother of two lovely children named Zoe O'Gara and Daniel James O'Gara. She is the first and only female team owner in IndyCar Series.

In 2002, while she was in Dreyer & Reinbold Racing, she met love of her life Andy O'Gara. Andy O'Gara is her tire changer. They got married in 2007.

In 1991, she won her first WKA Grand Nat'l Championship.