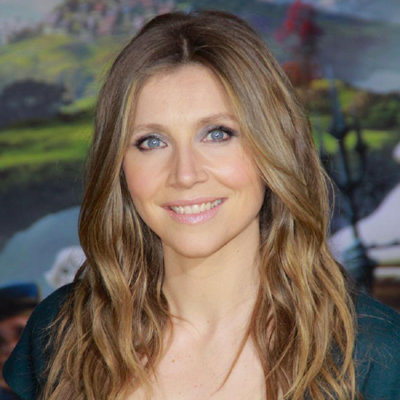 She was born in Ottawa,Ontario as a daughter of a lawyer Douglas Chalke (Father) and Angela Chalke (Mother).She got her formal eduacation from Handsworth Secondary School.Her birth name is Sarah Louise Christine Chalke.

She is a white ethnicity actress having weight of 54 kg and body measurement of 32-23-33.She is a vegetarian.She is fluent in French and German. She has a net worth of $14 million.

Regarding to her personal life she is engaged.Her partner name is Jamie Afifi who is a lawyer.This couple has a beautiful son named as Rhodes Afifi.

In her career she was nominated for various awards like Gemini Awards, Teen Choice Awards and won several awards like Innovator Award and OFTA Television Award.

Her son was diagnosed with Kawasaki Disease.