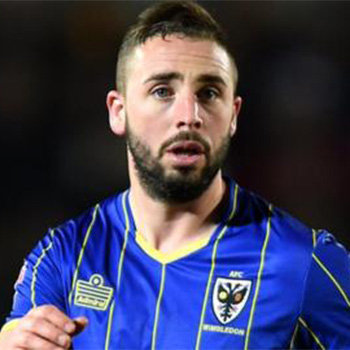 He went on to play for both Brentford and Stevenage for short spells before signing for non-league side Dover Athletic with whom he remained for two seasons. Dover Athletic proved unable to offer Moore his demands for full-time football however, and he moved to Conference side AFC Wimbledon.

He first discovered his singing talents through the gospel genre. He and David Prater, the other half of Sam & Dave, met in 1961. He married Joyce Ann Parker on October 22, 1955.

At the end of AFC Wimbledon's first season in League Two, Moore was voted Player of the Year 2011–12 by "Dons" fans.