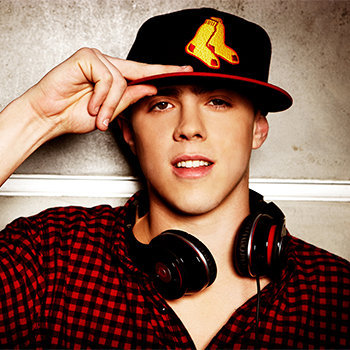 He was born and raised in Boston, Massachussetts. He grew up with his older brother named Ben. He began composing his own music at the age of 11.

He earned his first chart appearances with the song "Driving Me Crazy." He has been the opening act for many artists, including Kid Cudi.

He began a relationship with model Andie Arthur. He aspired to become a producer long before he ever considered becoming a rapper. Adams wrote small raps for himself through middle and high school, but did not formally start making music until college.