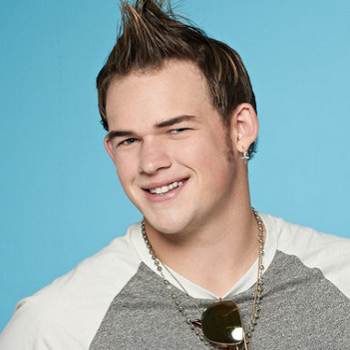 Durbin parents are Judy Settle-Durbin and Willy Durbin, a bass player, His father died because of a heroin overdose. He loved his father very much and he in audition on American Idol that he was upset he didn't have the chance to know his father well.

Dublin is fond of wrestling and wanted to become a pro Wrestler. He appeared on the American Idol Season 10 finale, singing "Livin' After Midnight" and "Breaking the Law".

Durbin married Heidi Lowe in 31 December, 2011. They together have a son named Hunter and a daughter, Kinzee Cruz. They are believed to be living happily.

Dublin is a very talented singer and he was in fourth place on the tenth season of American Idol.