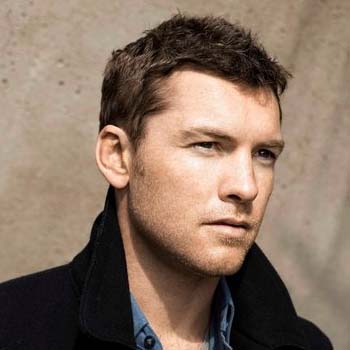 ...
Who is Sam Worthington

He studied drama in John Curtin College of the Arts, but didn't completed his course. He did many jobs and later got scholarship after giving audition in National Institute of Dramatic Art.

He has a net worth of $12 million. He auditioned for James bond role unfortunately he was not selected. In early days he worked in a construction as a brick layer.

He is married to Lara Bingle and they have a son. Before marriage he was in relationship with an actress Maeve Dermody for three years and with Natalie Mark.

He was awarded with AFI Award, FCCA Award, IF Award, Saturn Award, Australian Film Institute International Award, Empire for Best Actor from movie Avatar and so on.

He was arrested in NewYork city after punching a paparazzi.