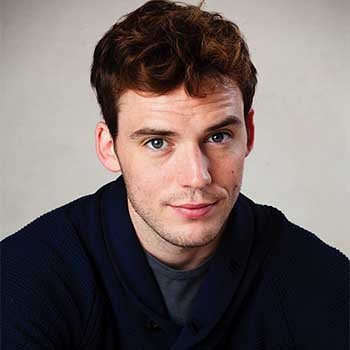 English film and television actor. He is best known for portraying Finnick Odair in the The Hunger Games film series, Philip Swift in Pirates of the Caribbean: On Stranger Tides, William in Snow White and the Huntsman and The Huntsman: Winter's War, Alex Stewart in Love, Rosie and Will Traynor in Me Before You.

He was born in Ipswich, England. As a child, he was football-mad, often going to see his favorite team, Norwich City. He was a talented footballer, playing for Norwich schools at city level and Norfolk county level.

In 2010, Clafin made his debut screen performances in two award-winning series, The Pillars of the Earth (2010) and Any Human Heart (2010). His film debut came playing footballer Duncan Edwards, one of the 'Busby Babes', in United (2011).

In 2011, Claflin started dating actress Laura Haddock. The two married in July 2013 in a private ceremony. Haddock gave birth to their child, a son, in December 2015. They live in Chiswick, London.

He won Glamour Awards for the category Man of the Year, and has been nominated for several other awards.