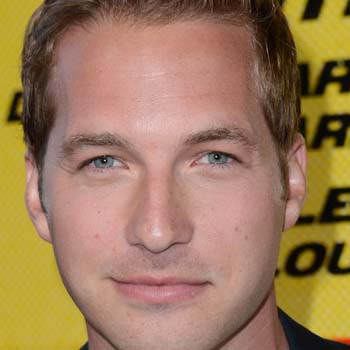 He was born in Fountain Valley and raised in El Cajon, California. He pursued his acting career by playing as a guest role in movies.

He love to dance and started it since his early days. He and his wife and Kristen Bell shared a house. Kristen and he gave a intimate performance in his wedding.

He is married to his long time girlfriend Amy. The couple have two children and excepting third child. He is not having any extra marital affairs.