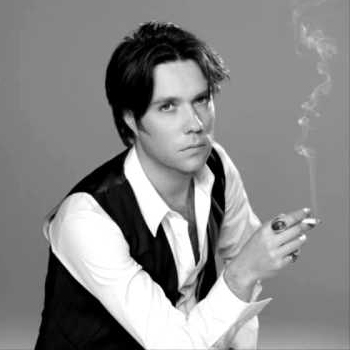 ...
Who is Rufus Wainwright

He did his high schooling at the Millbrook School. Then after he took a short course of piano at McGill. Then he toured with his sister and family.

He holds both US and Canada citizenship. He was sexually abused and robbed in a park. He partied several nights with Barbara, George W. Bush's daughter.

He is gay and his father recognized it first. He is married to Jörn Weisbrodt. They have one child. He doesn't have any extra marital affairs.

He won two Juno Awards and nominated in BRIT and Grammy Award.