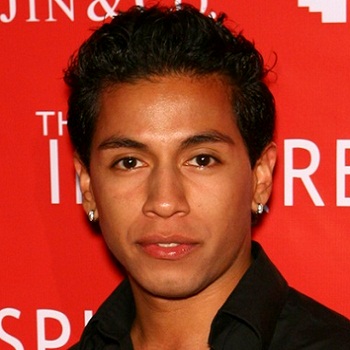 ...
Who is Rudy Youngblood

Youngblood was born in a small town in Belton, Texas, United States of America. He was normally taken care by their mother, as their father was not around.

youngblood is from various descent like Cree, Comanche, and Yaqui Native American descent. He can also speak fluent Spanish. He is also known by his nick name TeeDeeNae.

He worked at the construction company and learned skills and stories just at the age of ten. He is also good at carpentry, brick laying and other skills. He is also an excellent boxer.

Youngblood is a talented artist and he has won an art contest when he was in school.