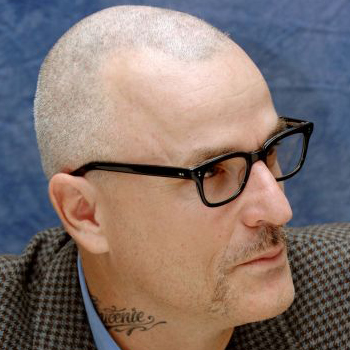 ...
Who is Nick Cassavetes

He was born in New York City, New York. His mother was Gena Rowlands, an actress and his father was John Cassavetes, a Greek-American actor and film director.

To all the people in the world, The Notebook is considered to be one of the best movies. However, he considers it to be his worst movie. He got his height from his maternal side.

Nick is a married man. He married Isabelle Rafalovich on 8 September 1985. This sweet couple have two children together. However, he divorced her due to some internal problems.

He has been nominated in lots of prestigious awards in his life. He won Daytime Emmy Awards in 2004 for Outstanding Children/Youth/Family Special. He has also won Chicago International Film Festival, Fantasporto and many more.