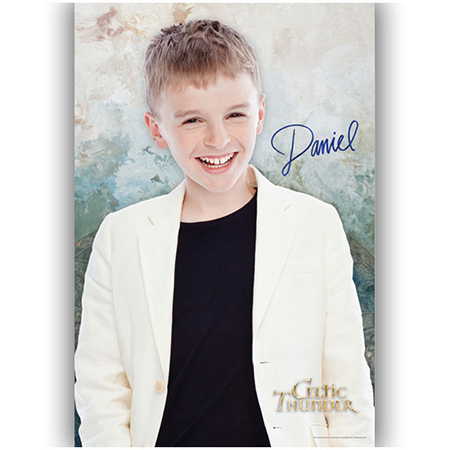 ...
Who is Rosie McClelland

McClelland was born in Essex, England. Her mother's name is Danielle Brownlee. She has one sibling named Romeo. She paved her way Internet career from cover song "Super Bass" by Nicki Manaj.

Along with her cousin also appeared in self titled movie Sophia Grace and Rosie's Royal Adventure and published her first book. She has taken the interview of Miley Cyrus, Katy Perry, Hugh Grant, Justin Bieber among others.

Rosie is living with her parents. She is so much busy in her Internet, film and television career. She is everyday girl who loves to hang out with friends.