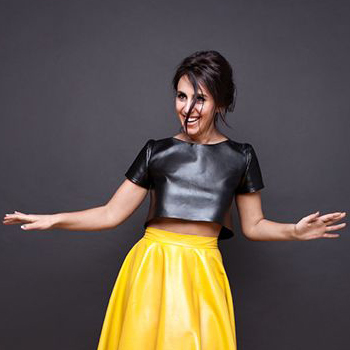 A beautiful lady, Jamala is a singer. She is a jazz and gospel singer. In 2011, she released her debut album For Every Heart. She is also an actress.

She was born on the laps of Halyna Tumasova and Alim Jamaladinov in Osh, Kyrgyzstan. She has one sister named Evelina Jamaladinova.

One of her hit single 1944 was released in 2016. At the end of 2014, she released an EP titled Thank You. She has also starred in several video clips.