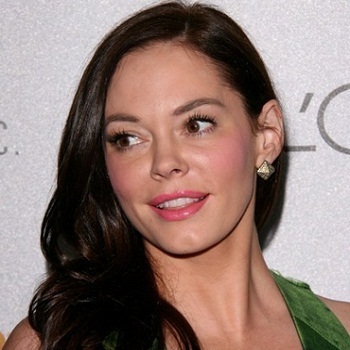 ...
Who is Rose Arianna McGowan

McGowan, the second-eldest of six children was born in Certaldo, Italy, the daughter of Terri, a writer and Daniel McGowan, an artist. McGowan attended Roosevelt High School and Nova Alternative High School.

American actress and singer,Rose Arianna McGowan has an estimated net worth of $18 million. She has Irish, French, and English ancestry. She did not speak English until age 10. She hates fish.

McGowan was in relationship for three and half year with rock musician Marilyn Manson. In October 2007, she engaged with Robert Rodriguez and split in October 2009. She married Davey Detail in October 12, 2013 in Los Angeles.

McGowan has won 4 awards and has been nominated in many categories. She won Midnight Award in San Francisco International Film Festival in 2008 and in 2005 won Family Television Award for best sister in Charmed.