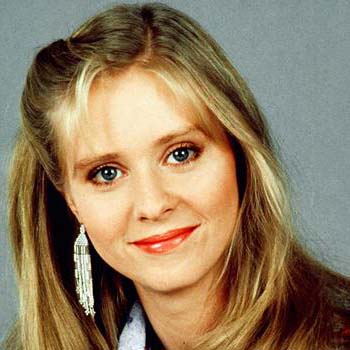 ...
Who is Cynthia Nixon

Cynthia Nixon is an actress from America. She is popular for her role as Miranda Hobbes in the Sex and the City (1998–2004), a HBO series.

Cynthia Nixon has the total net worth of $60 million dollars. She was diagnosed with breast cancer in October 2006. She called herself bisexual from 2012.

Cynthia Nixon is a bisexual. She was romantically involved with Danny Mozes from 1988 to 2003 and have two children; Samantha and Charles Ezekiel. She married Christine Marinoni on May 27, 2012.

Nixon has been nominated and won several awards. She is the winner of Primetime Emmy Award for Outstanding Supporting Actress in a Comedy Series in 2004 for her role in Sex and the City series.

Nixon once said that there is no need of third squeal of sex and the City as according to her all lesson has been learned.