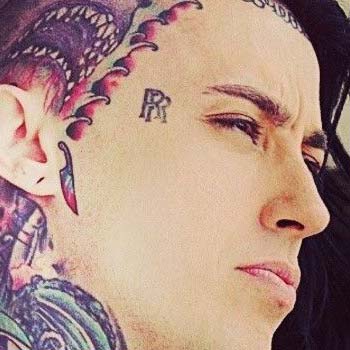 Born in Las Vegas, Nevada, Ronnie grew up in an impoverished family. His mother had abandoned the family for unknown reasons, causing resentment towards her.

He helped Falling in Reverse earn a top five album on the U.S. Alternative and Indie charts in 2011 with The Drug in Me Is You.

He was once engaged to Emily Elison and had a daughter named Willow Grace Radke with Playboy model Crissy Henderson in 2013. He began dating DJ and Dash Dolls reality star Caroline Burt in 2015.

The very much proficient, Edith Bowman is one of the renowned name in the radio world. She is a popular scottish radio DJ.