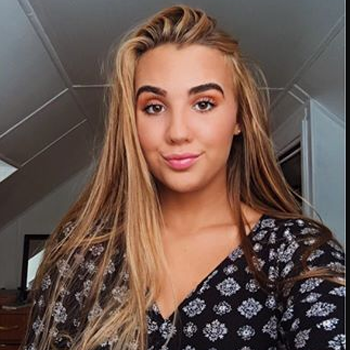 Hannah Talliere is an American Instagram sensation who rose to fame after uploading her dancing video in the song "Juju On That Beat".

Grew up with the passion for outdoor sports, she developed an interest in the game of volleyball from her early age.

She has won several awards. But more than that, she has huge admirers and followers from around the world.

She has never been the part of any kind of rumor and controversy.