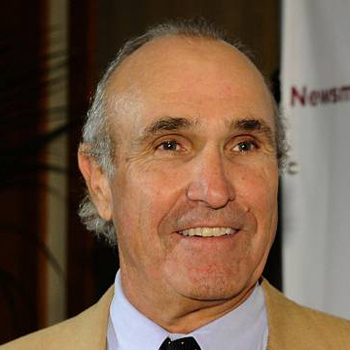 He was the student of Santa Barbara High School and later attended the University of Arizona and the Westmont College. He was minor league baseball infielder in the Baltimore Orioles, from 1967 to 1971.

Married to Canadian actress Lolita Davidovich in 1997, he has two daughters. Since getting married, the blessed couple is happy in their marital life. Ron Shelton has two daughters with his first wife Lois Shelton.Currently, the couple resides in Los Angeles and Ojai, California.

He was nominated for Academy Award for Best Original Screenplay, David di Donatello for Best Foreign Screenplay. Moreover, he was inducted into the Rochester Red Wings Hall of Fame, on July 1, 2017.

He is not part of any significant controversies or rumors as of now.