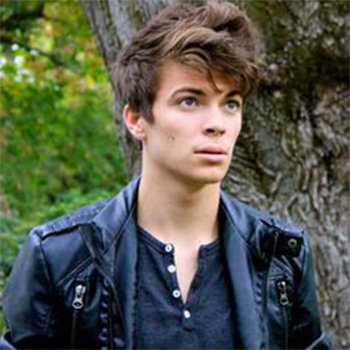 YouTube sensation whose most popular videos are part of a series he created called "Chatroulette Music Time." He is a social media personality

He is a native New Yorker. He has two sisters named Beth and Kara. He was born and raised in New York with these two sisters.

He joined the YouTube world on May 25, 2009, and published his first video on June 11, 2010. His first two videos were parodies of Old Spice commercials called "Nerd Spice."

Drew is a very joyful person. His subscribers love him. He has been able to collect so much fans because of his good personality and behavior.