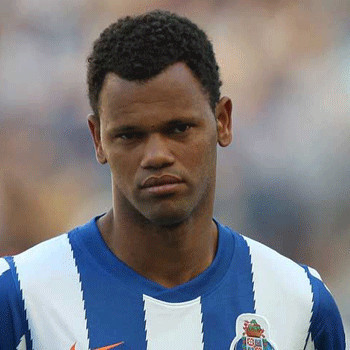 He was born in Sao Vicente, Cape Verde. Later on he moved Portugal when he was 14 yeras old. He started his youth football career from S.C. Campomaiorense. When he turned eighteen he joined Lisbon's C.F. Os Belenenses.

Regarding his personal life twenty nine years old player has not disclosed any information about his personal matter. He has not married yet but whom he is dating or having affair with is still secret.

He has not yet involved in any controversy. We can say he have maintained very clean profile in his career.