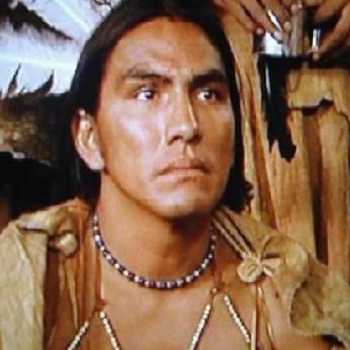 EDIT/Suggest of Rodney A. Grant

Rodney was nearly cut from his role in Dances with Wolves as he was finding difficulty to learn the Lakota language. The casting director forced him to work extra hours and prevent him from being dropped to an extra in the film.

Grant has been honored with the award like Philadelphia FirstGlance Film Festival for Best Ensemble Cast.

Grant was convicted on counts for failing to pay child support in Lincoln, Nebraska. He was sentenced to five years probation, community service.

Height of Rodney A. Grant