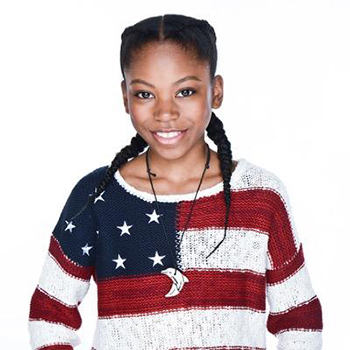 She has been active as an actress since 2011. That year she was seen in A Russell Peters Christmas Special. She has also appeared in the movie The Best Man Holiday.

She is now 14 and it seems like it is not her time to be in love. She is completely focused on her career.