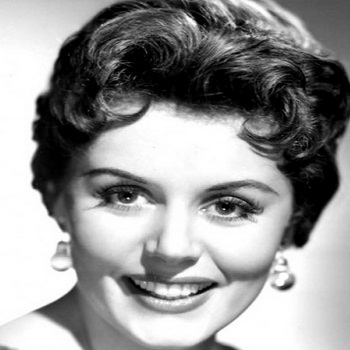 ...
Who is Eunice Gayson

Gayson was born in Croydon, South London. She played the part of Frau Schrader in the London production of The Sound Of Music at the Palace Theatre. She also sang two songs but it was cut from the film version.

Originally Gayson trained as an opera singer, before she entered films. She appeared on stage in the musical production of "Into the Woods". Her voice was dubbed by Nikki Van der Zyl in Dr. No (1962).

Gayson was married to Leigh Vance but their relation ended after few years. She was again married with Brian Jackson. They have one child but this relation was also ended.