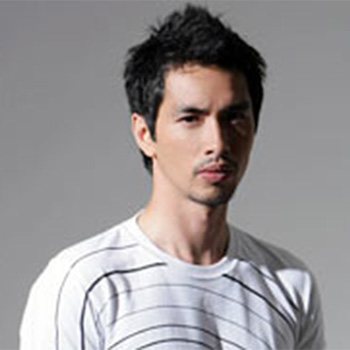 Blanco was born in Manila as a son of Rene Aldeguer Blanco and Purita Crisostomo Granados. He belongs to Filipino descent. There's no other information regarding his academic qualifications and childhood days.

He is the one who has written single "Tayo Tayo Rin",for the United Nation MDG. He was the main founder of the band Rivermaya. His single "Neon Lights", has bagged no.1 position in Hong Kong charts, making a way above artist like Justin Bieber, Avril Lavigne and others.

After being so popular and so successful, he has manged to remain entirely silent on his relationship affairs. It is also if he is married or trying to get married till now. Seems like he is not having any children.