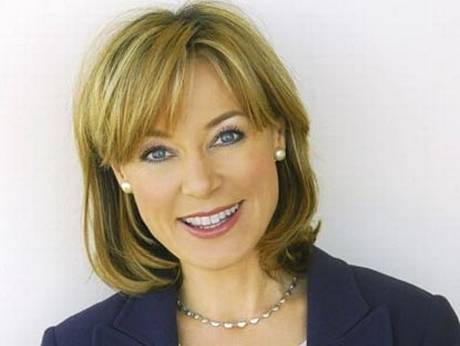 ...
Who is Sian Williams

She was born in Paddington, London but was raised in Eastbourne, East Sussex. Her mother name is Katherine Rees. She attended Oxford Polytechnic and earned BA in English and History. She also studied at University of Rhode Island in America.

Her father was a farmer in Glamorgan, south Wales. She is currently at her 50's but she still looks beautiful. Since her childhood days she wanted to be a journalist. She is very beautiful and have frank personality.

Replacing Samira Ahmed, Sian became the new presenter of Sunday Morning Live in June 2014 which is a religious and ethical debating programme. She have huge number of fan following in her social networking accounts.

She was rumored to join breakfast mutiny over BBC's plan to move North.